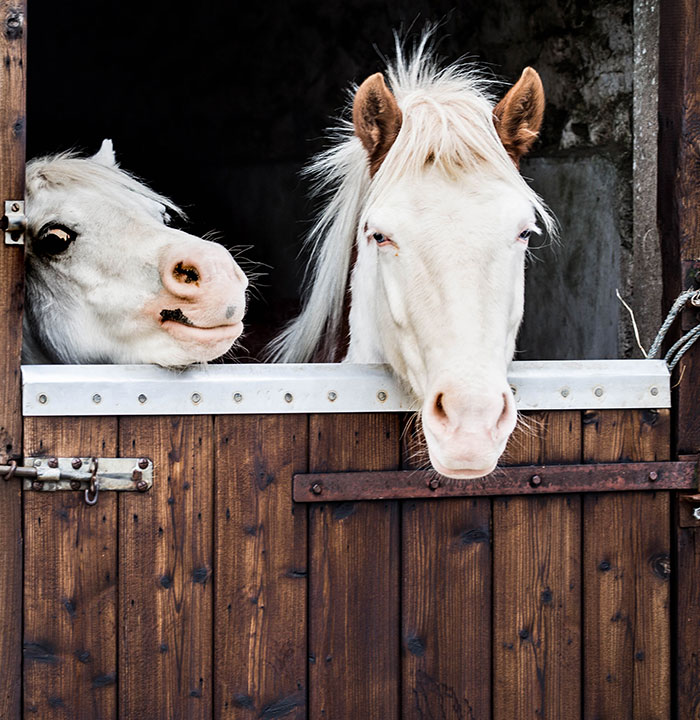 What is a Dutch Door?
One of the most classic farmhouse door styles is the Dutch door. A Dutch door, sometimes referred to as a stable door, a split door or a half door, is characterized by the door being divided horizontally so that the bottom half may remain shut while the top half opens.

What is the purpose and history of the Dutch Door?
The Dutch door dates back to the 17th century where early colonists built the Dutch style door out of the necessity of keeping out pests, farm animals and critters while still allowing the circulation of fresh air throughout the home. Another critical need that came up during the early colonial settlement was that of receiving food, packages and communication with friends and neighbors through the top portion of the Dutch door, essentially critical for commerce and social purposes.

The Dutch door was created in Holland before the invention of the screen. The Dutch originally settled the colonies of New Jersey and New York. This is how the influence of colonial architecture became so popular, hence, the popularity of the Dutch Door. 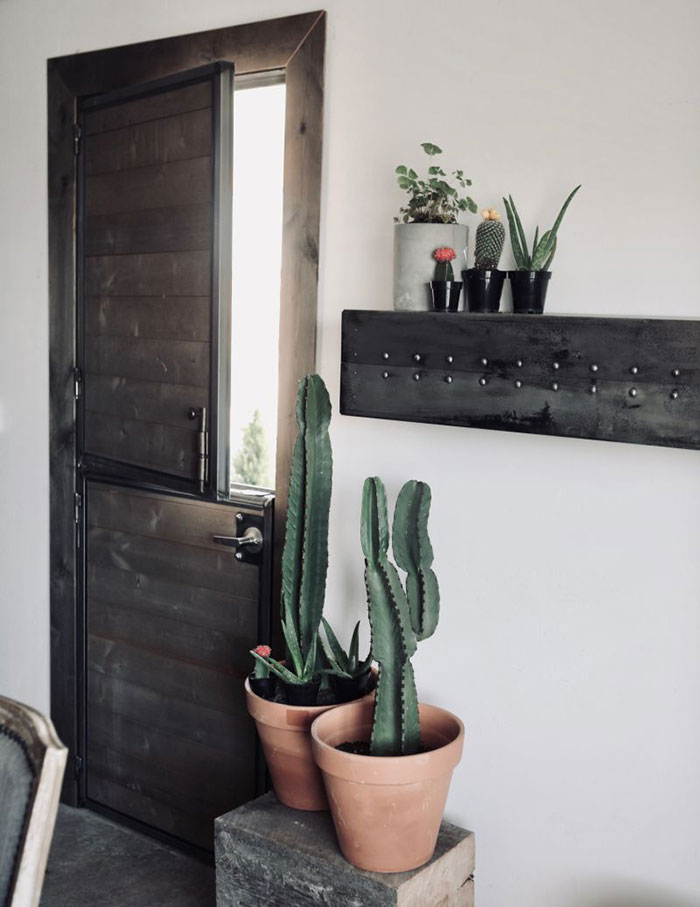 Which Dutch door styles are most popular?
Click here for the complete list and best Dutch door source for purchasing your Dutch door online.

Here is our list of the top Dutch door styles: 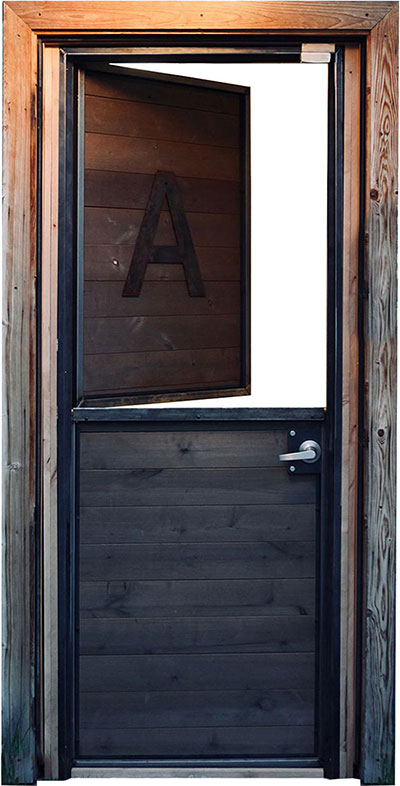 With so many options to choose from, there's sure to be a Dutch door that fits your style. See them all here and bring some old world charm to your home!